This section are cliff notes collecting and condensing information from different sources. See this post about how to search for Sentinel – Searching for Sentinel imagery – Baseline GIS

There are several types of satellite imagery available to users. Aspects of the data collection very often come into play when discussing the quality of an imagery such as a resolution, cloud coverage, path of flight etc. So, what are things to remember?

About Most Common Types of Satellite Imagery

More about Pleiades could be found: SearchResult – Earth Online (esa.int) 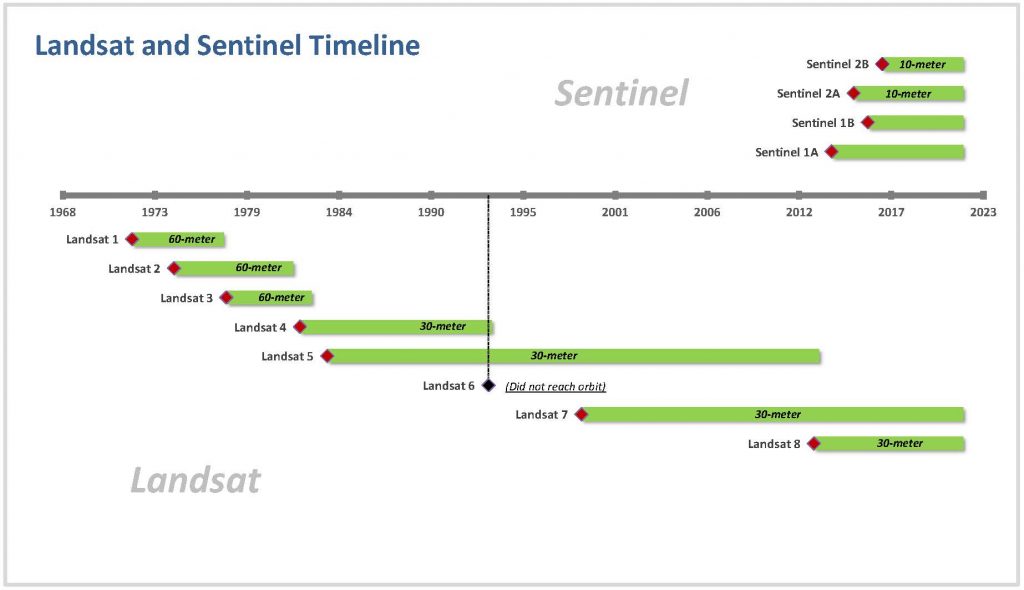 A very clever explanation for what the SAR is could be found here. Important to note is that the resolution varies based on the properties of wavelength. And, even more important is that all comlexities of collection and processing aside, for the end user this type of data is not impacted by the time of day, weather, or cloud coverage. 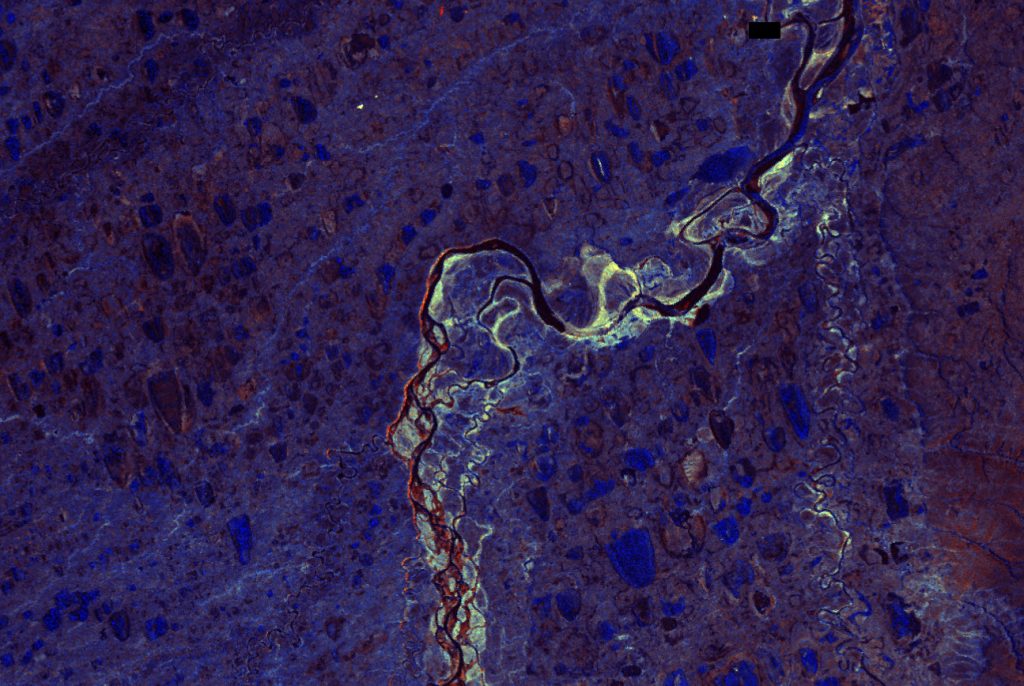 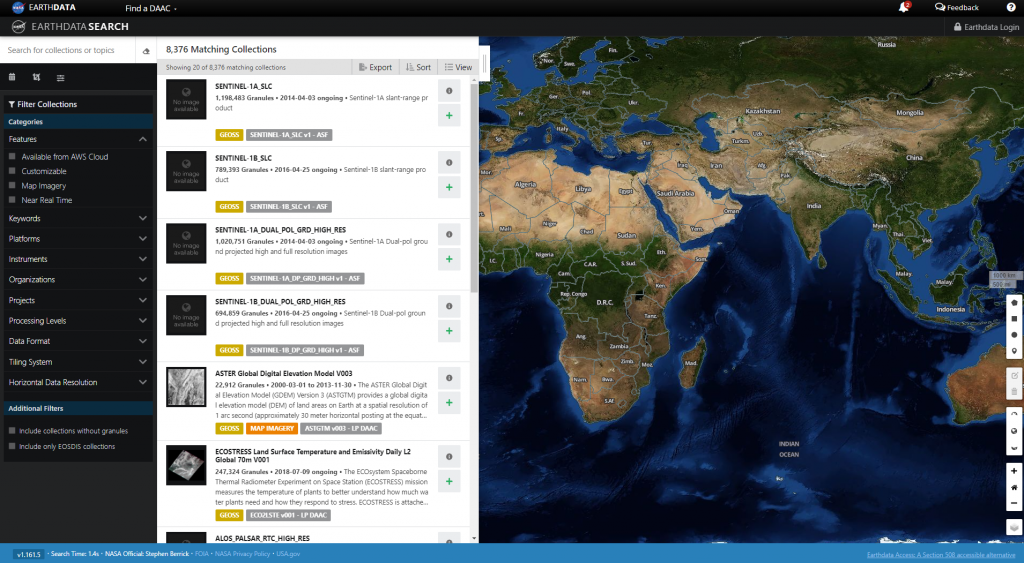 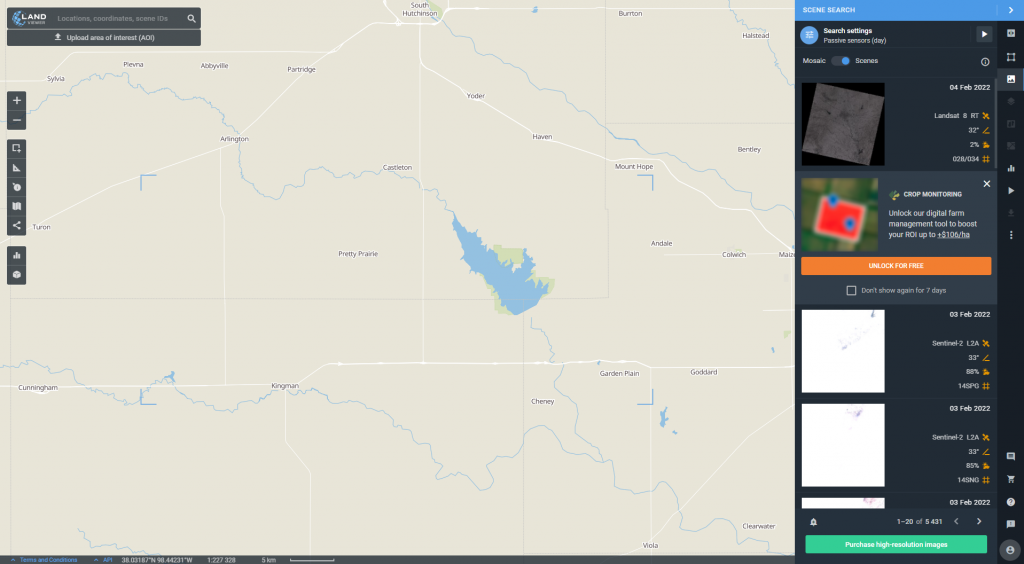 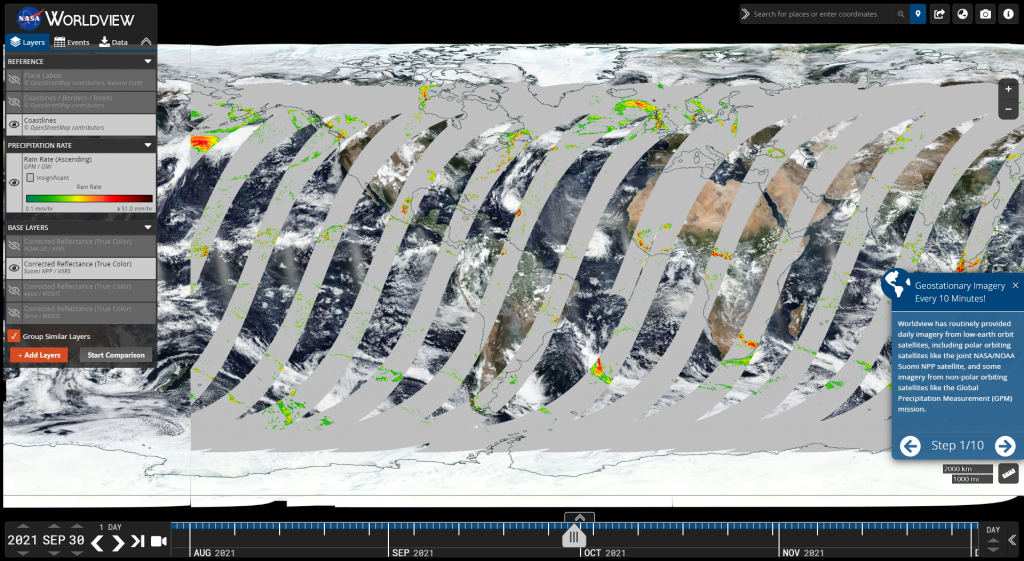 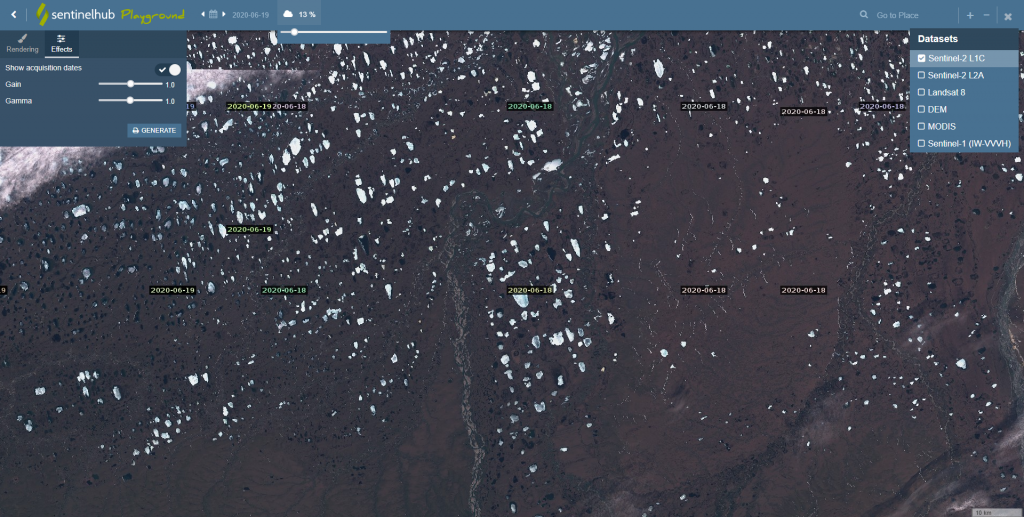 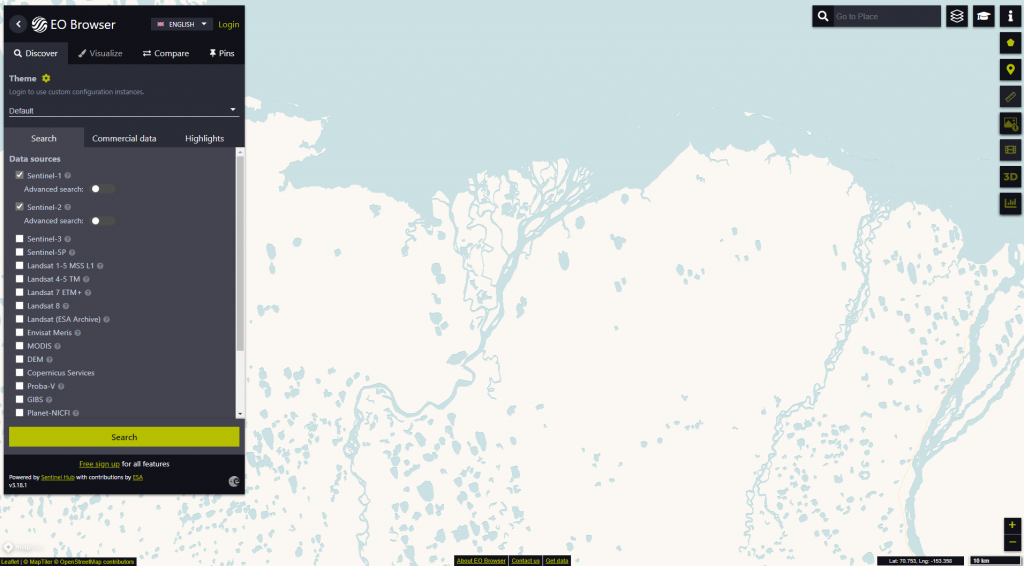